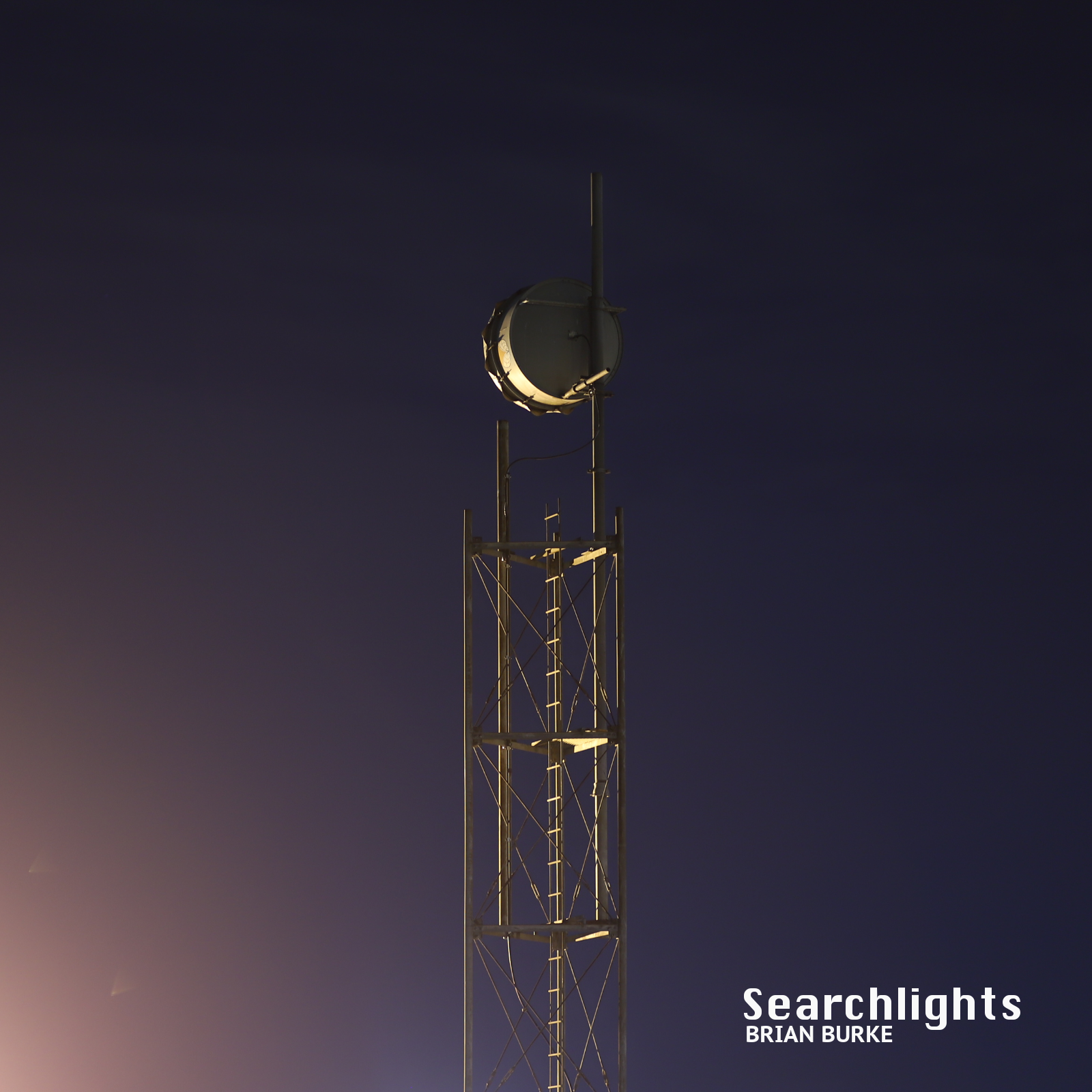 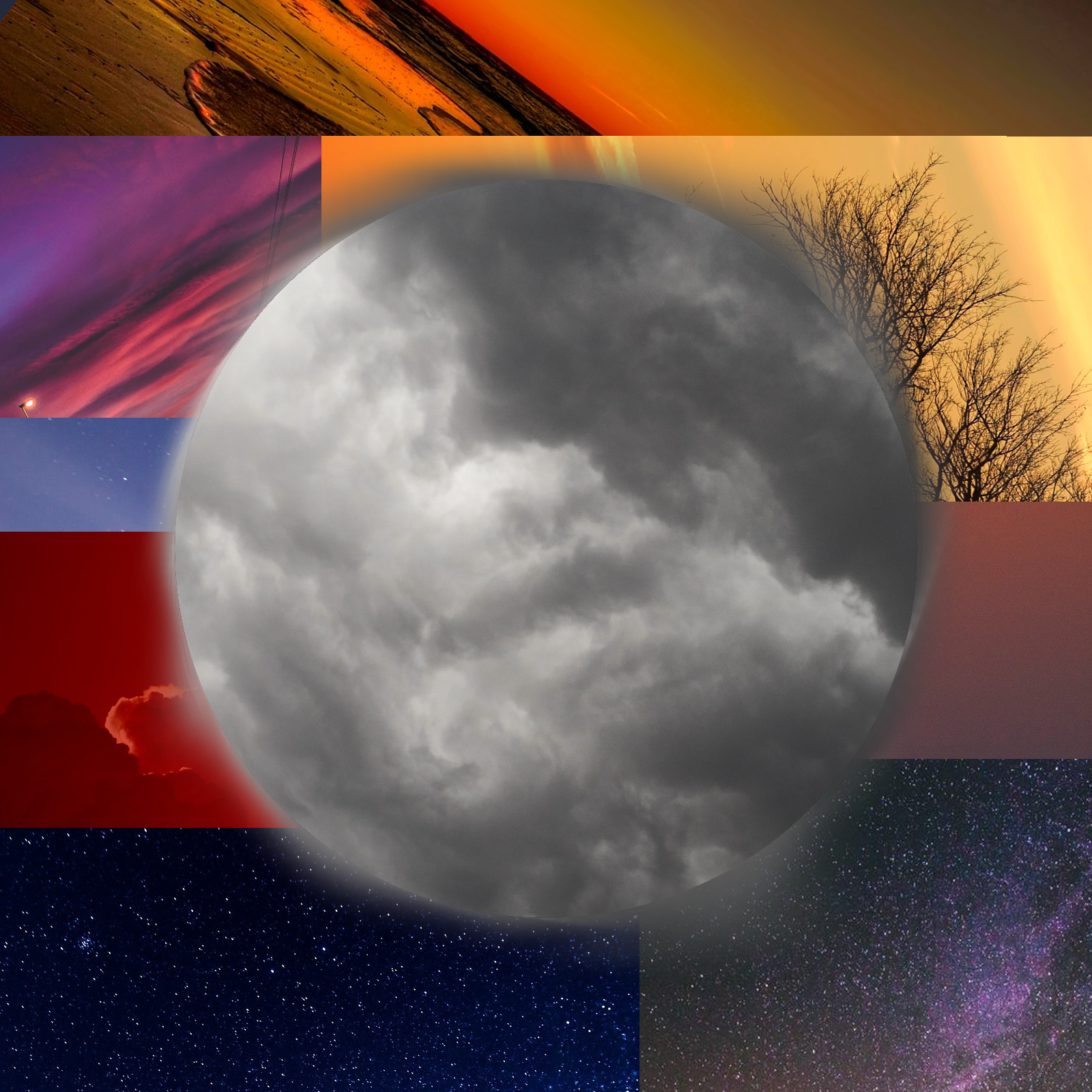 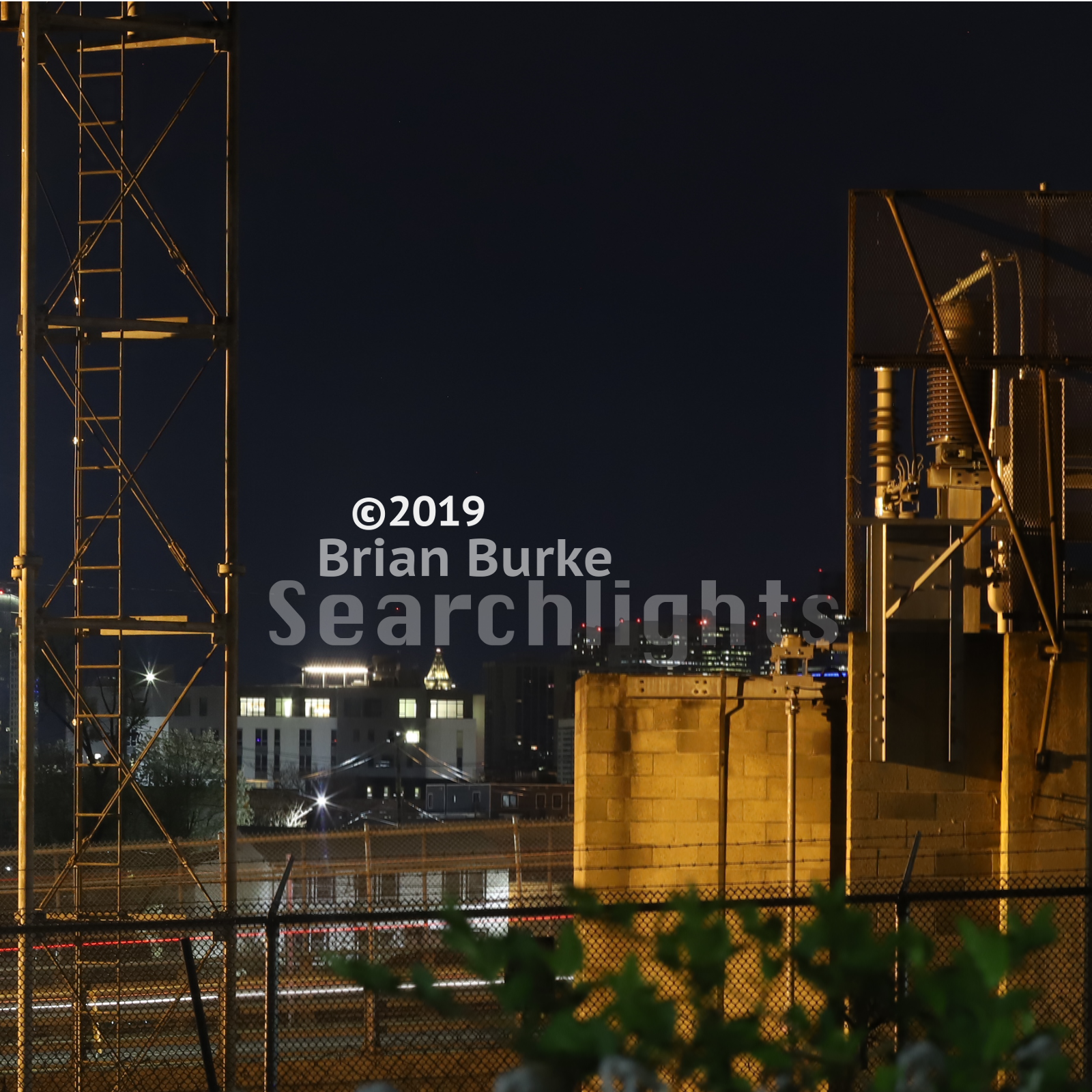 This project was created over the course of several weeks for the DGMD E-5 class. It consists of cover and backer art for the single, Searchlights, a mood board of inspirational colours, on top of which is overlaid the reality of the video, and finally the music video for the track. All of this is contained on this simple website, which utilizes custom fonts, word wrapping, CSS-defined alignment of elements, and a CSS gradient.

The process began with writing the song, which took about a week. Next, the mood board was created. Afterwards, the contour and concept of the music video was developed, and the cover art shots were taken.

The original intent was to begin in the morning and film every 8 minutes until the evening, containing the entirety of a dawn to dusk transition in a single 3-minute music video. However, the weather was terrible for the entire week of shooting, and so the best-case scenario was to simply film the forward progression. A cloudy moon was added to the mood board after to represent the reality of the situation.

This project was very fun to work on, and I hope that it's enjoyable to consume!